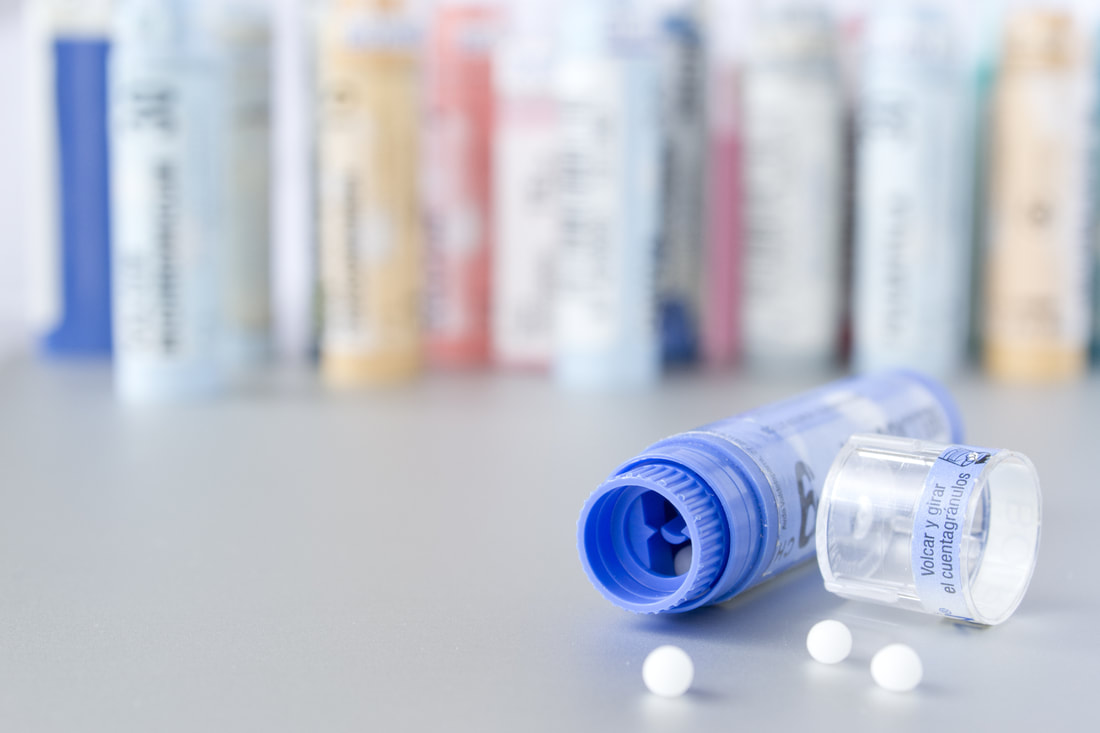 Hahnemann - The most common type of dilutions is “C” dilutions (centesimal dilutions). The 1C is obtained by mixing 1 part of the Mother Tincture with 9 parts of ethanol in a new vial and then vigorously shaking the solution (succussion). The result is a 1/100 dilution of the original substance, ie a plant tincture.